5 Sci Fi Authoresses Who Made The Universe More Magical

Did you know that the creator of the cell phone—Martin Cooper—says he got the idea from Star Trek? Or that the inventor of the helicopter cites science fiction author and legend Jules Verne as his inspiration?

Many iconic works of science fiction have influenced the STEM world by inspiring the development of then-futuristic tech that we now take for granted. STEM researchers today still use ideas from science fiction in a variety of different ways, from theoretical design research to exploring new forms of human-computer interaction.

This Science Fiction Day (January 2), in honor of how sci fi continues to power visionary inventions in STEM, we’ve gathered some of our favorite science fiction authoresses throughout history. These visionaries have and continue to inspire all kinds of advances in science and technology by imagining a future beyond next week or next year and writing a hopeful blueprint for the universe. 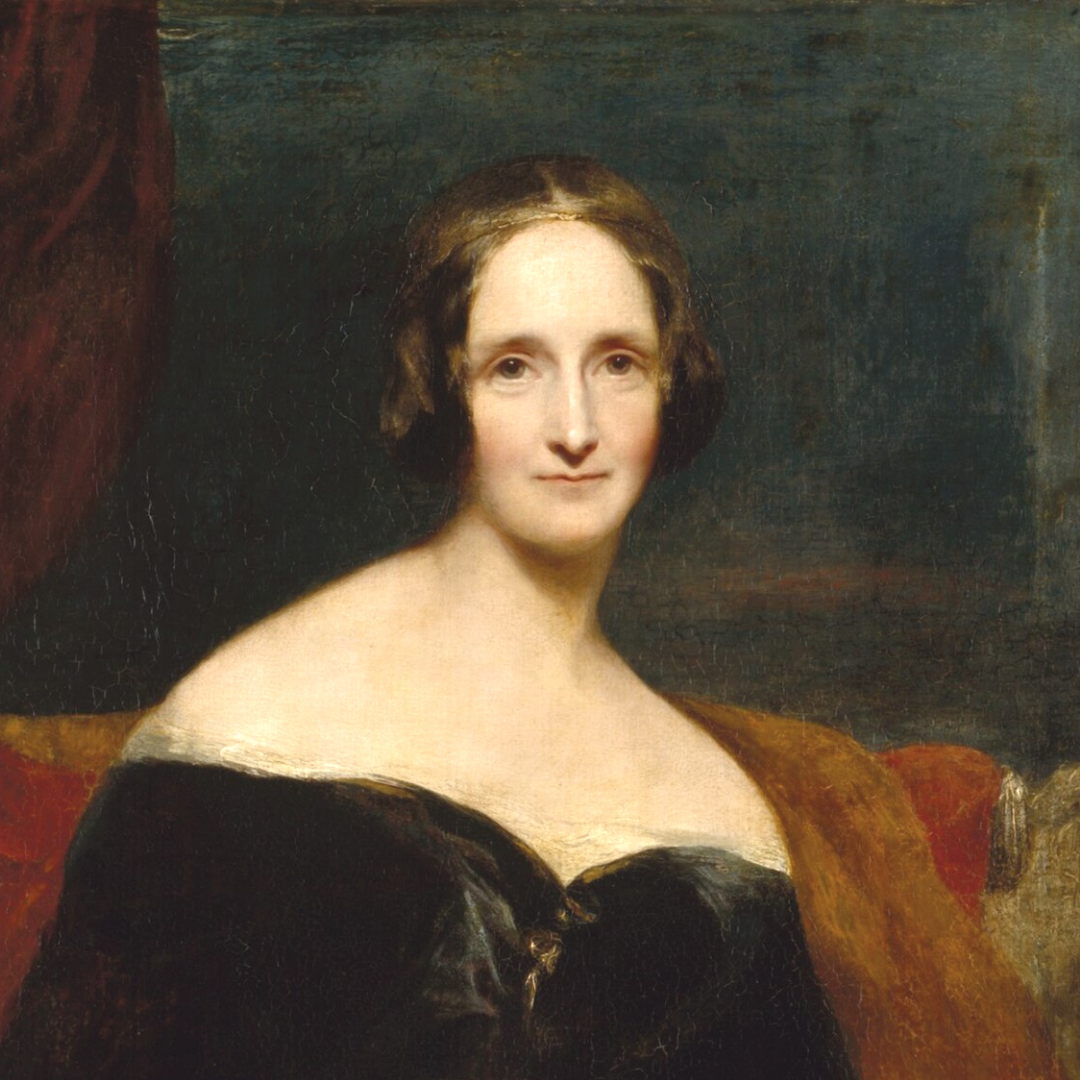 Considered by many to be the founder of science fiction, Mary Shelley is widely known for penning the monster masterpiece Frankenstein. In that novel, she details the use of electricity to animate a lifeless creature. This plot feature was partially inspired by Shelley’s interest in experiments in galvanism (electrical resuscitation); her novel popularized those scientific efforts, which (much later) led to the invention of the defibrillator. 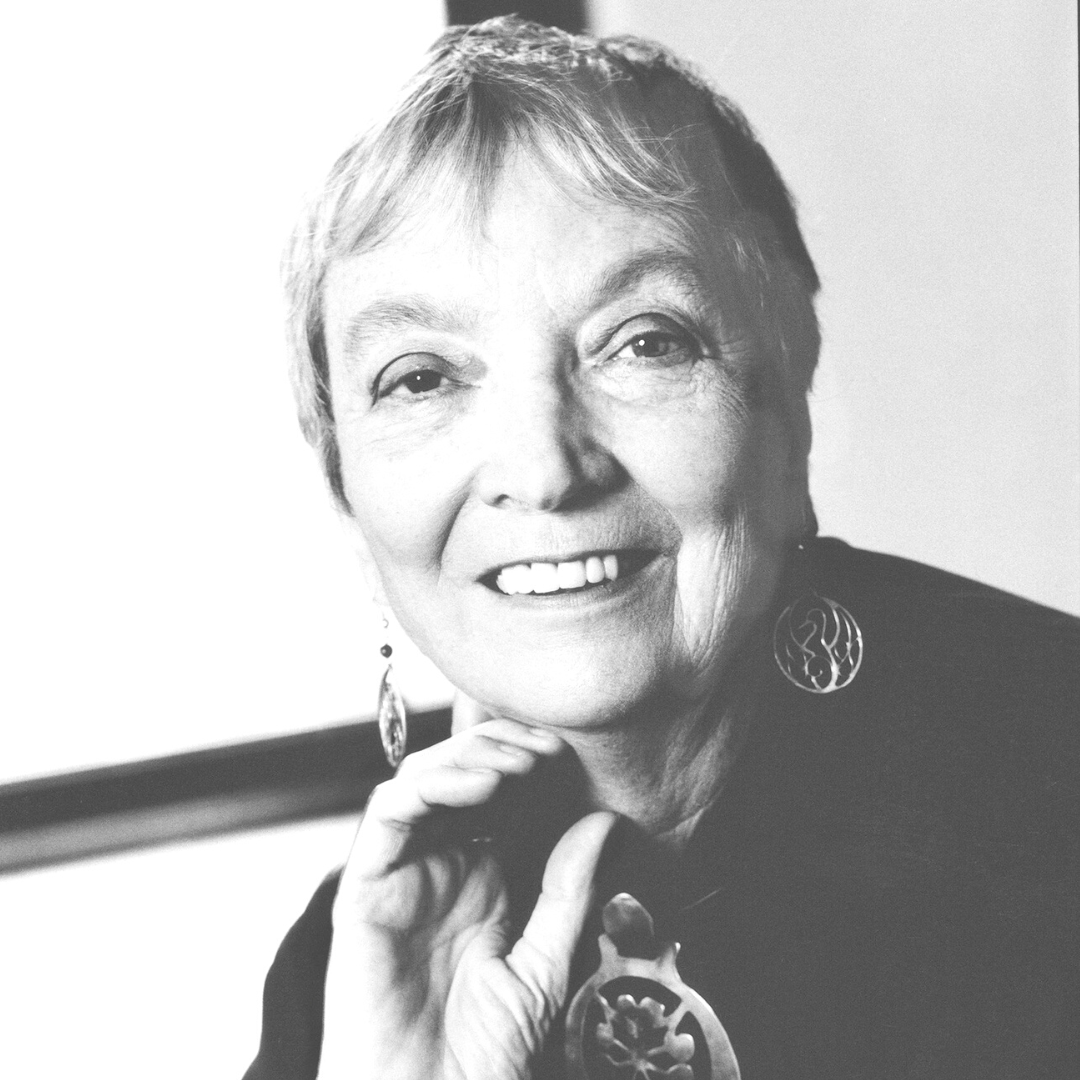 In Madeleine L’Engle’s acclaimed novel A Wrinkle in Time, the eponymous wrinkle is a “tesseract” — a type of wormhole in the fifth dimension that allows instantaneous travel across space and time. At the time of that novel’s publication, the idea of a fifth dimension basically only existed in the realm of science fiction. But breakthroughs in physics in the past few decades (including superstring theory) now have scientists arguing that there are probably more than four dimensions, just as L’Engle imagined! 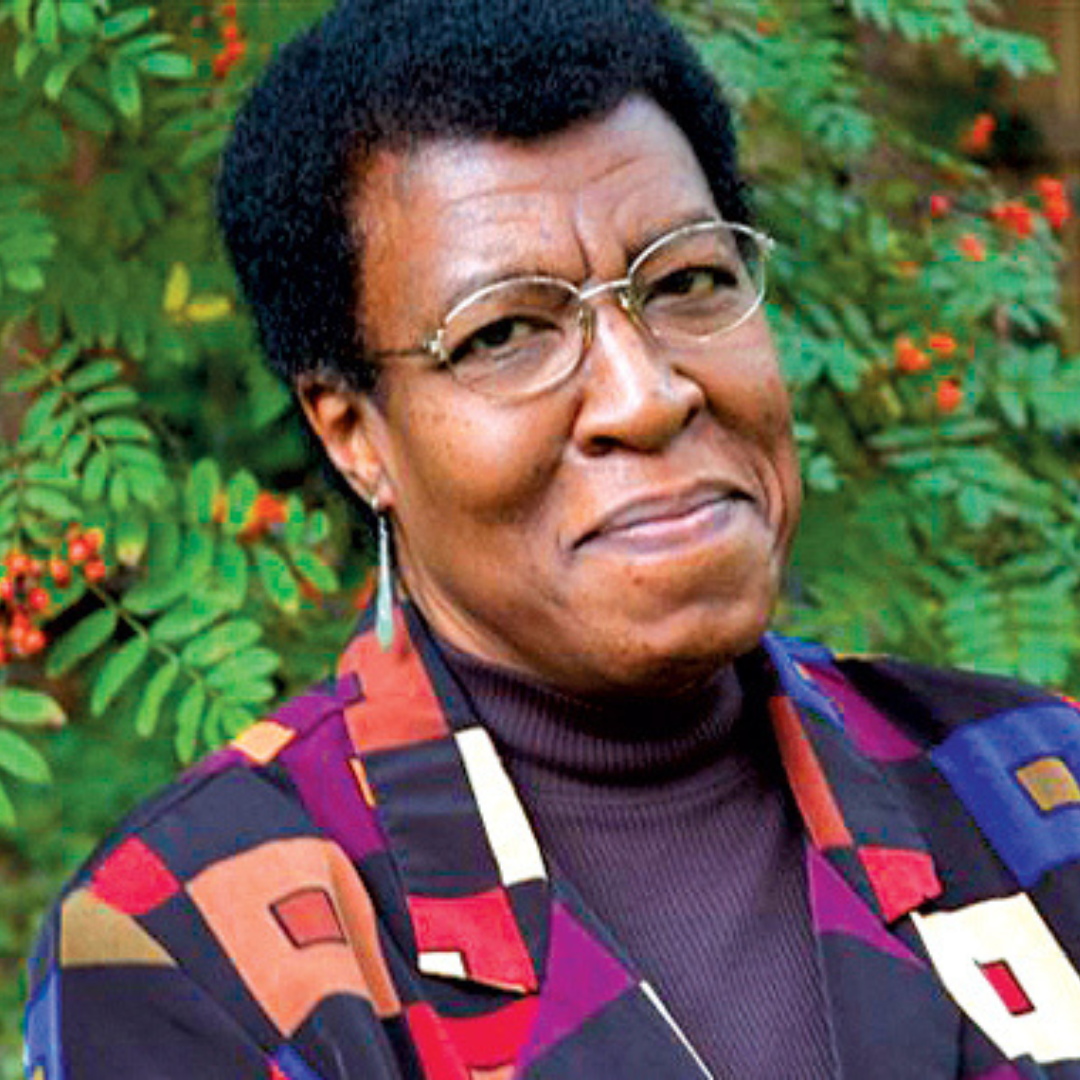 A multiple recipient of the Hugo Award, Nebula Award, and MacArthur Genius Grant, Octavia Butler’s Parable of the Sower and Parable of the Talents have been widely recognized for their eerie prescience in predicting contemporary social, ecological, and technological movements — including global warming, the massive influence of tech conglomerates, and the rise of populism in government. 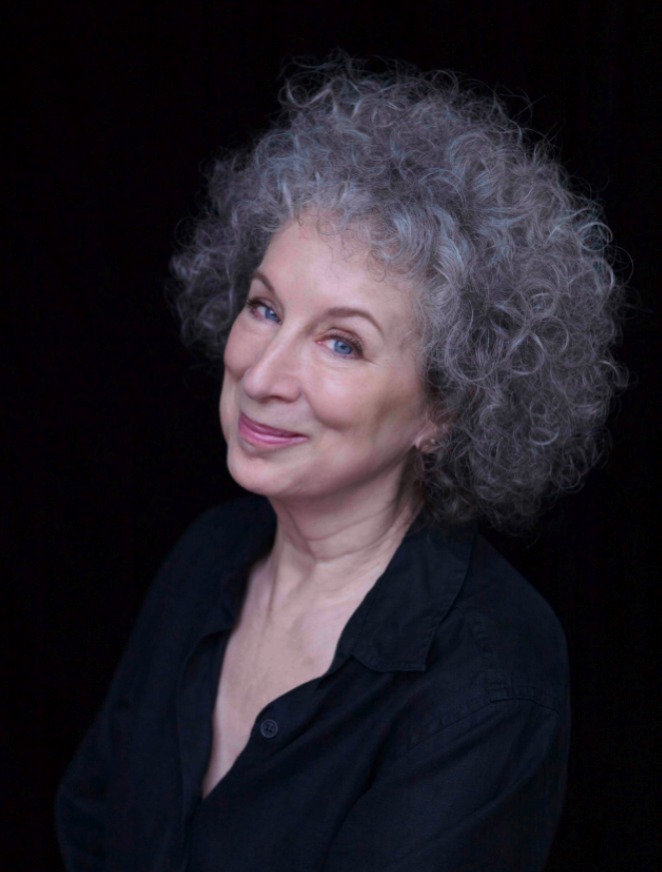 Margaret Atwood is probably most famous for her novel The Handmaid’s Tale, but many of her other novels have predicted the future in their own ways. For example, in Oryx & Crake, she imagines a world in which scientists can engineer bioluminescence in organisms — a technique that currently proliferates among researchers studying gene expression and more — as well as some technology that is currently in the making, like “smart clothes” (shirts that can display your email!) 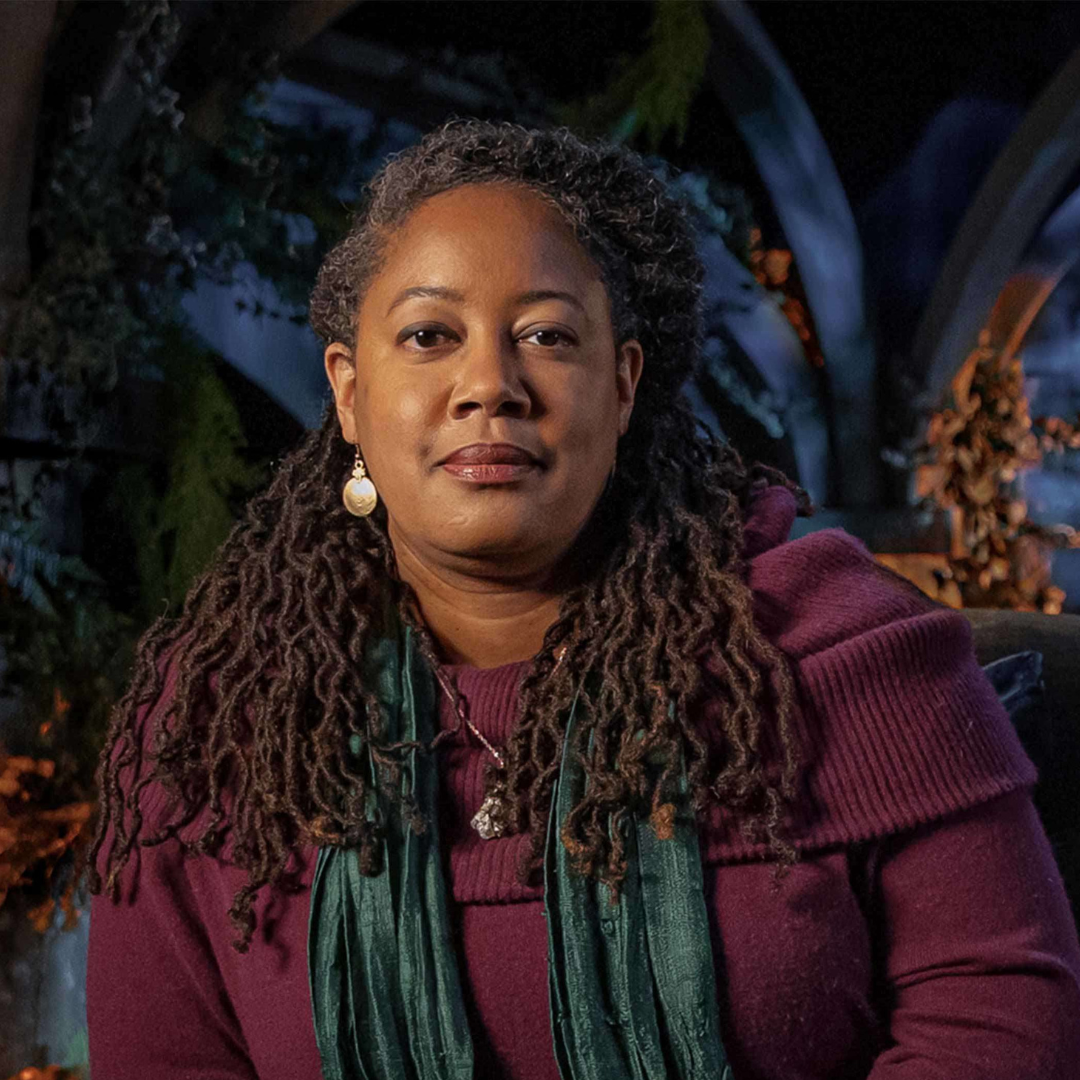 Because NK Jemisin is a contemporary powerhouse in the science fiction world, the stuff of her novels still seems like magic to readers — but not for long. We’re positive that the richly detailed, visionary world of her celebrated Broken Earth trilogy (which incidentally warns against technological hubris) has plentiful details that are already inspiring today’s brightest STEM minds, from floating crystal obelisks to the genetic ability to sense ecological disasters.

Want to know more about the link between literature and STEM? Check out our blog on the benefits of reading for coders.